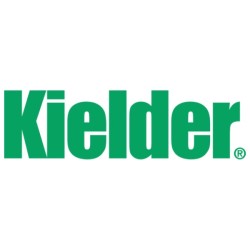 Named after the location of a ‘very special’ stage from British Rallying, a place which provokes incredible memories and emotions of following the RAC during the late 80’s and 90’s. The feeling of both trepidation and excitement as the crews headed into Kielder mid-way through the event to tackle not least the fearsome Pundershaw. A stage that was almost 60 kms long when run at full distance, and knowing only too well the potential effects that it could have on the whole event - magnificent!