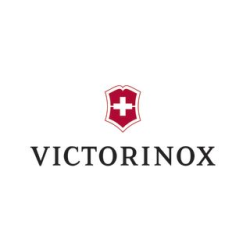 In 1884, Karl Elsener opened his cutler’s workshop in Ibach-Schwyz. At this time Switzerland was still one of the poorer countries in Europe. In the early years Karl Elsener worked to combat poverty and unemployment in the Schwyz basin, creating jobs and helping stem the flow of emigration.

In 1891 he supplied the soldier’s knife to the Swiss Army for the first time. He went on to develop the Swiss Officer’s and Sports Knife – now the iconic Swiss Army Knife – in 1897, creating the foundation for a flourishing company that would be able to hold its own on the world stage.

Victorinox guarantees that its products meet the highest standards in all areas and quality is never compromised, regardless of the production site. The majority of Victorinox products are manufactured in Switzerland. 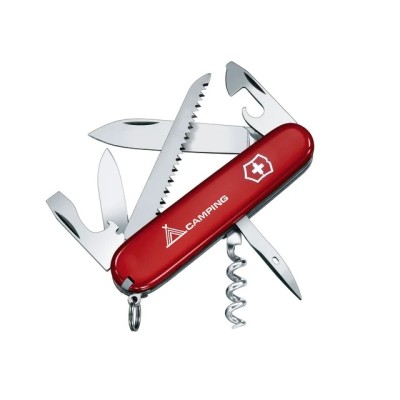 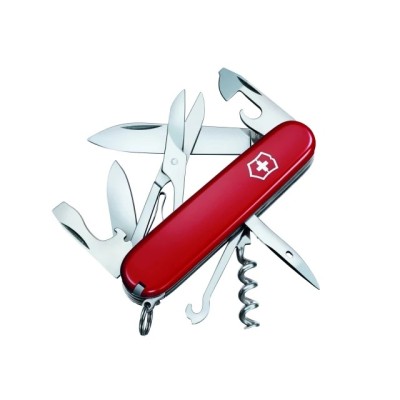 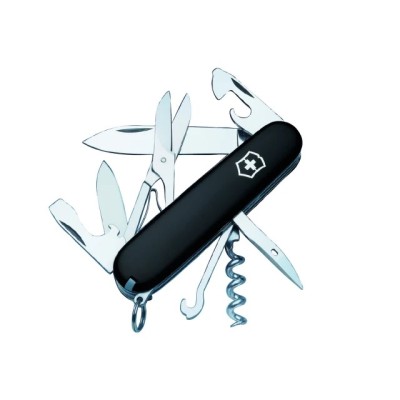 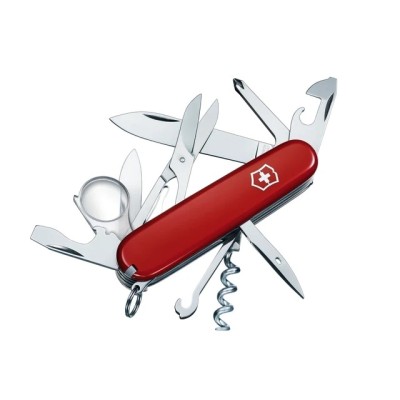 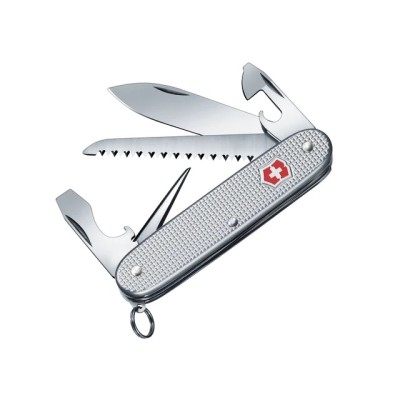 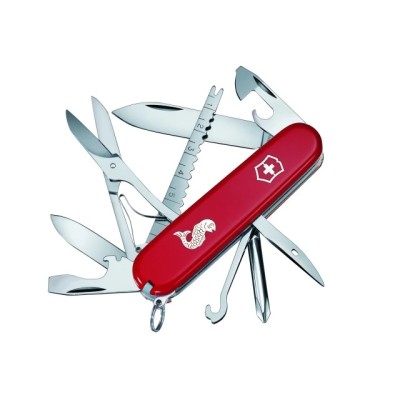 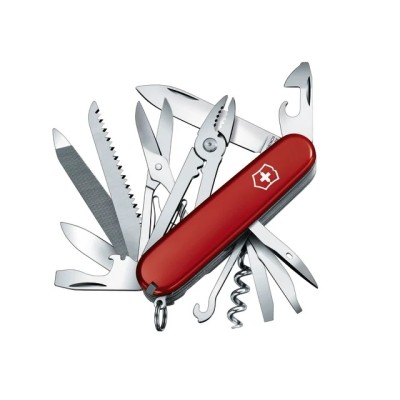 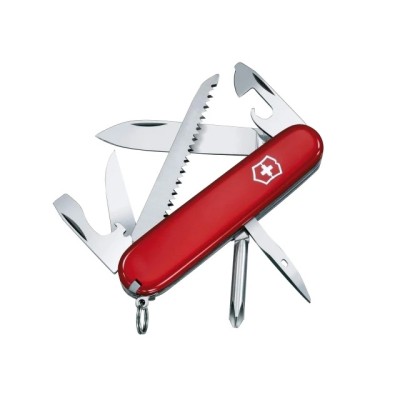 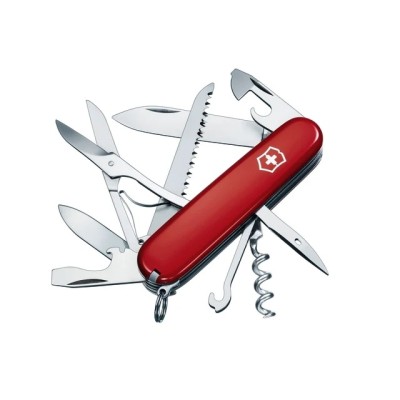 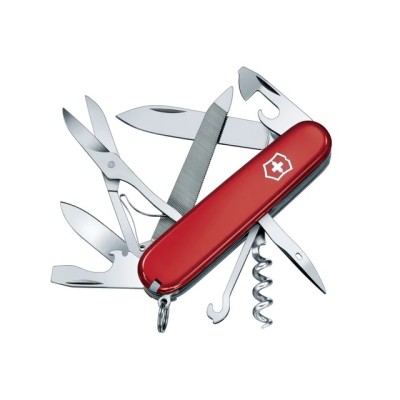 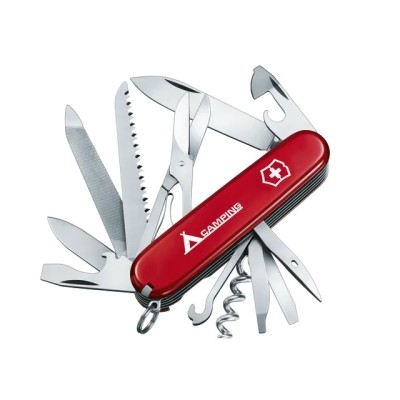 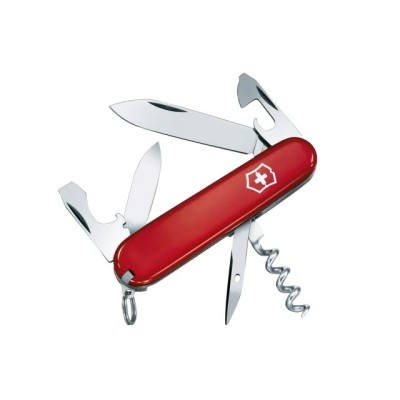 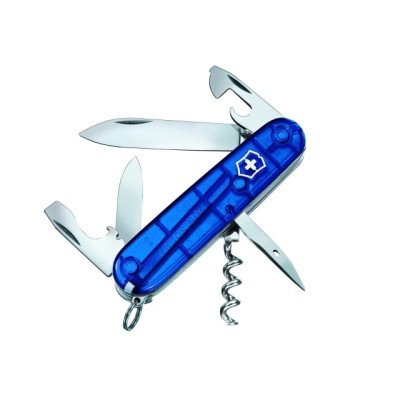 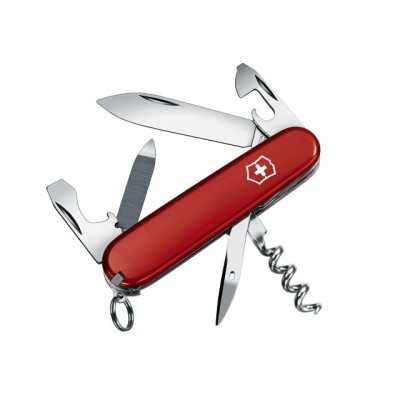 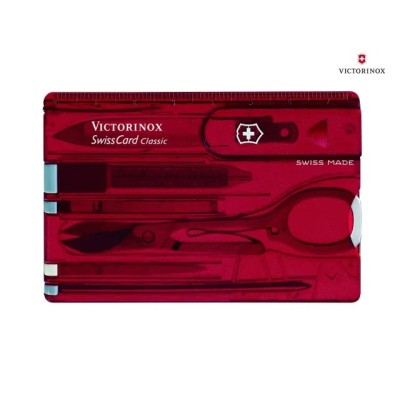 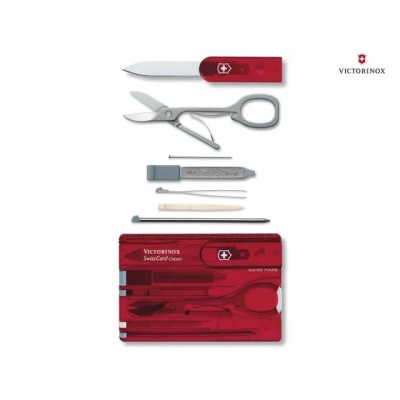 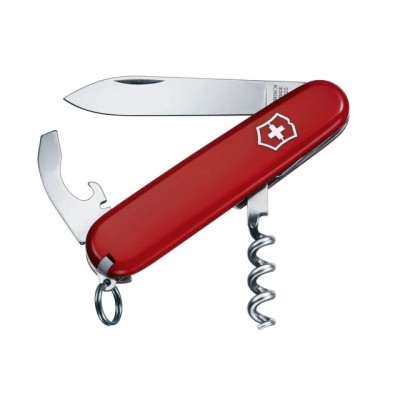